Modern farming is harming the planet. Tech-driven permaculture could heal it

By combining technology, permaculture, sustainable policies and consumer behaviour, we could heal our planet, reduce our blood pressure and feed 10 billion people. 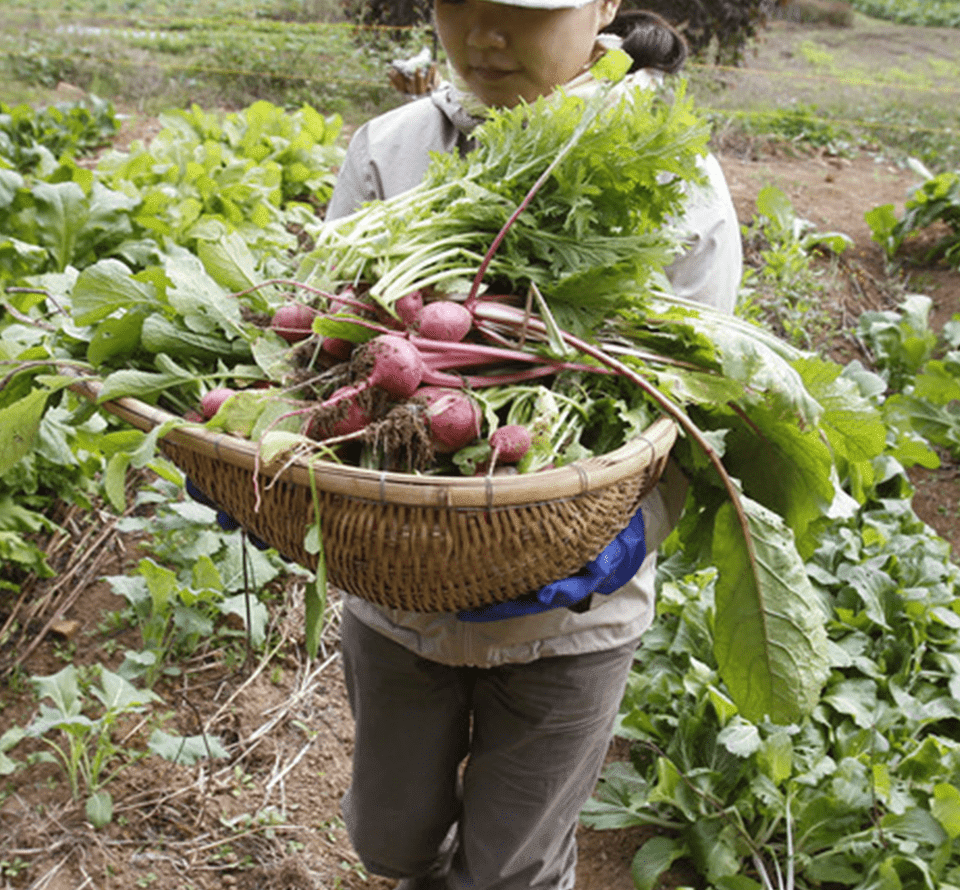 Healthy soil leads to healthy humans. Sir Albert Howard, one of the forethinkers of organic agriculture and composting, explored this link in the early 20th century. Sir Albert recognized soil as a living organism, not just as an exploitable commodity, as we do nowadays.

Current agriculture, which consists of monocultures and extensive use of fertilizer, pesticide and herbicide, has caused a significant loss of biodiversity, has decreased soil quality and has polluted the environment. Due to rising awareness of these issues, researchers are now exploring alternatives, such as vertical indoor farms, hydroponics and cultured meat.

However, there is a clear divide in approaches towards future agriculture. Technologists rely on a predominately tech-centric approach, while organic farmers rely on natural methods such as polycultures, mixed farming with livestock and crops, and composting. Even though the two camps do not have much in common, the pareto-optimal solution for humanity and the environment may lie in the middle - tech-enhanced permaculture.

Why agriculture has to change

Over the last three decades, 75% of insect species have become extinct, due to extensive use of pesticide and herbicide in modern monocultures. Our soil is losing its fertile humus layer, which is resulting in even more fertilizer use. These negative trends are accelerating climate change, leading to more wildfires, droughts and floods.

Modern agriculture and our industrialized way of life, focused on scalable and highly specialized production methods, are core drivers of these changes. Our foods are becoming less nutrient-rich and are contaminated by pesticides, herbicides and fungicides. Global conventional agriculture also has negative social consequences, including land-grabbing, unfair working conditions and excessive waste.

It is becoming obvious that our current approach is highly destructive. We need to find more sustainable ways to nourish a growing global population. Since permaculture has a positive impact on the environment, it is worth considering.

It’s not just an organic farming technique, but rather a philosophy that teaches respect for the environment and a reflective approach towards modern capitalist consumption, locality and food, more in sync with nature. Permaculture’s goal is to nourish humans while enhancing biodiversity and increasing soil quality by adding humus.

Nevertheless, its approach is often criticized as too labour-intensive, complex and hard to scale. Several of these issues could be solved with technology, enabling a more widespread use of permaculture as a viable option for future agriculture.

The usual argument against permaculture, and against organic agriculture in general, is that it can’t sustain humanity while remaining affordable, due to lower yields per acre. But data analysis, artificial intelligence, robotics, sensors and advanced breeding techniques could solve this dilemma.

The goal is to develop sustainable means of agriculture that are scalable, affordable and that produce sufficient yields to feed a rising population, while increasing biodiversity, soil quality and reducing overall use of agrochemicals. This is not in line with the original philosophy of permaculture. But the environmental problems in today’s agriculture require innovative, out-of-the-box thinking and compromises.

While researching publications from innovative farmers, permaculturalists and homesteaders, it became obvious that they often faced the same issues in their early years. They simply did not know which plants would grow symbiotically on their land, which breeds were best adapted for their local environment, and how to maximize total output without exploiting the soil. This exploration phase could be reduced by using sensor-based soil and data analyses.

Academic and private publications would also be integrated into this knowledge database. Analogue publications, describing traditional and organic farming techniques, could be digitalized using natural language understanding and computer vision algorithms, enriching the digital knowledge base. Machine translation could lead to global accessibility and usability for literate people, while text-to-speech systems could make the base accessible to illiterate users.

Using this global base of data and knowledge, recommender systems could be trained and refined in order to assist farmers in species selection, irrigation planning, composting and other important aspects of their daily routines, that they would otherwise need to explore themselves on a trial-and-error basis. Since recommendation systems have already been developed and proposed in the context of agriculture (e.g. optimal pest treatment, crop recommendation), it seems viable to create a green recommendation system focused on optimizing sustainability, not just yield.

And it’s not just the environment that would profit from such a recommendation system - consumers would also enjoy more variety. Forgotten breeds, chosen for their taste not just their productivity, could be offered again, enriching culinary experiences.

Another issue when working with polycultures, which are key to the principles of permaculture and agroforestry, is that modern machinery is better suited for planting, cutting and harvesting monocultural structures. This issue could be solved by robotic systems that could navigate and work in polycultures. Drones could be used to capture data about plant growth, plant health and livestock well-being. These robotic solutions could solve the conundrum around the scalability of polycultures, enabling large-scale agriculture after the principles of permaculture.

Sensors could analyze and monitor soil composition, humidity and temperature, automating efficient drip irrigation that also considers rainfall forecasts. The data gained about nutrient density in the soil could be linked to the required nutrients of each plant from the aforementioned database, generating recommendations about which compost should be applied at what time.

Tech is not a panacea

Technology alone will not solve all our environmental problems. A holistic approach, political innovation and more sustainable consumer behaviour is also needed. Decisions around where we buy our food, and the quality and quantity we choose, are crucial. Regional and seasonal purchasing habits could significantly decrease our expenses, with the savings being used to pay fairer prices for organic produce, incentivizing a sustainable agricultural revolution.

By combining technology, permaculture, sustainable policies and consumer behaviour, we could heal our planet, reduce our blood pressure and feed 10 billion people.

Want to receive
the latest news?

You are successfully subscribed